The central site of the ULiège General Computer Service has a large number of Unix systems, intended to house various services. 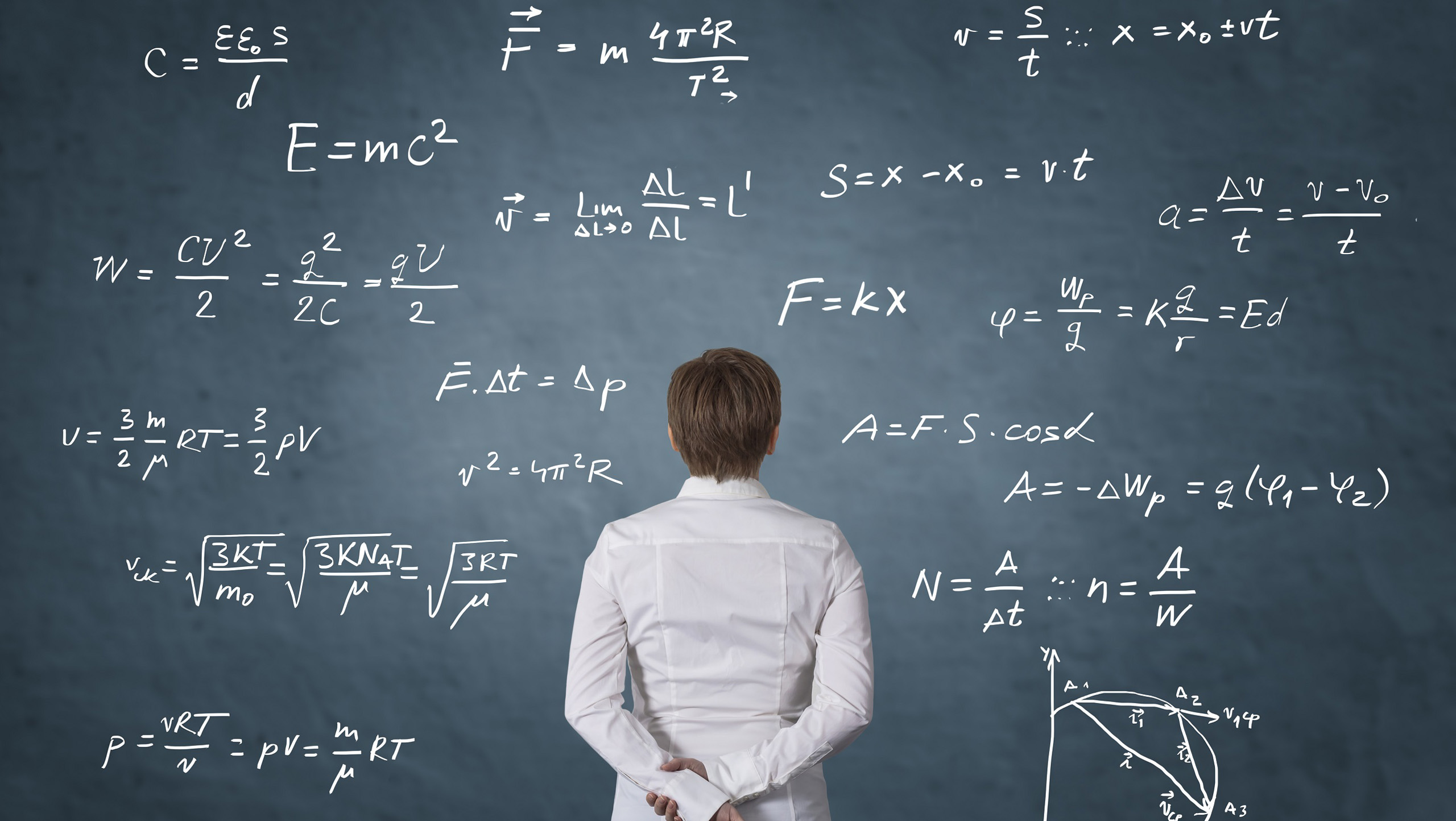 Among these servers, a number of specific environments are available to scientific users, including, for example, a Dell general purpose computing server running on Linux on which scientific software is installed as well as basic tools (compilers, editors, word processors, etc.) that allow various developments to be made, a server dedicated to SAS software running on Linux, etc.

Specialized servers are also installed at SEGI and managed by it: for libraries, the ULiège Finance Administration, the Internet-Intranet services offered by SEGI to the community (such as e-mail, the Web, etc.), and other special services.